Rivalry, a sports betting and media company, has expanded its product offering into the casino segment. 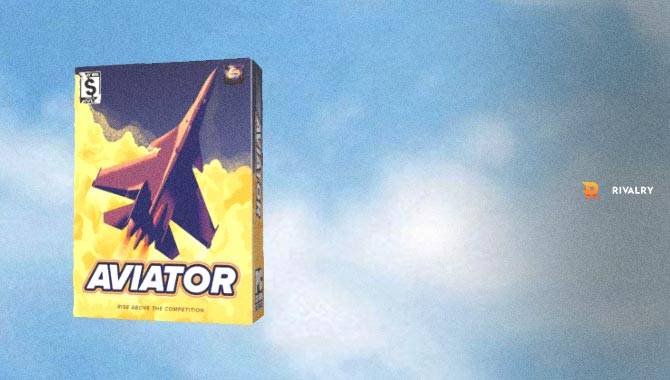 The offering is available online in markets under the group’s Isle of Man licence, with Canadian province Ontario expected to follow in the near future. Rivalry noted that the “untapped casino segment offers a new source of revenue growth and customer engagement”, with casino representing “one of the largest revenue segments for most online betting companies”.

The casino segment launch has been kicked off with Aviator, the first title of several expected to be added by Rivalry in the coming quarters. The game involves a plane that takes off and flies progressively higher, with the bet multiplier constantly increasing until the moment the plane flies away.

Rivalry Co-Founder and CEO Steven Salz commented: “Our strategy is to continuously expand our product offering and provide our customers with fresh content that is consistent with our brand.

“With a strong foundation in esports betting and a growing traditional sports business, offering casino in an authentically Rivalry way is the next step for us.

“Aviator is a great selection as our first-ever third-party casino game, as it is simple, fun, easy to learn, and has a live chat element that aligns with our focus on community.”

“Rivalry’s casino offering will complement the MMOGG category which the company created last year with the launch of Rushlane,” a statement from Rivalry read. “The company plans to continue to build out its MMOGG universe and has plans to add additional games to its casino offering in the coming quarters.

“Both offerings, third-party casino and MMOGG, fall under the umbrella of Rivalry Games, one of the key business pillars of the company. Rivalry believes both complement one another as part of a cohesive strategy to deliver engaging experiences to its global customer base.”

The launch from Rivalry follows a similar move from DraftKings last month, whereby the operator launched its DraftKings Rocket game in the state of Pennsylvania.