Gaming Innovation Group (GiG) will make a move into Pennsylvania after being granted “interim authorisation.” 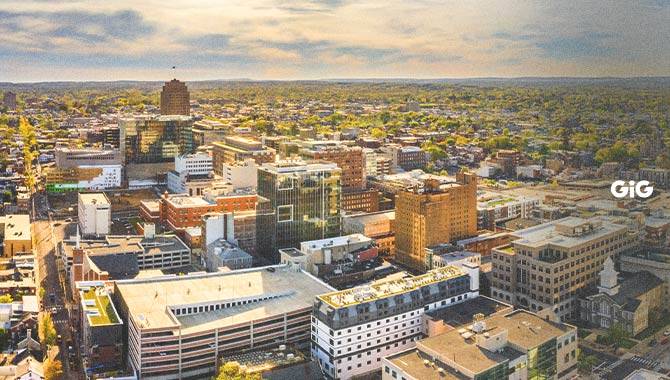 The Keystone State is the latest US jurisdiction to give GiG the green light to supply its player account management (PAM) and sportsbook software.

Approval to do business as an interactive gaming manufacturer was granted by the Pennsylvania Gaming Control Board (PGCB), providing access to one of the United States’ larger iGaming and sports betting markets.

According to a PGCB report published in August, the state generated $429.1m in revenue for July, with sports wagering responsible for $25.4m.

While this remains low as a percentage of the Keystone State’s total gaming revenue, it represents a 28% year-on-year increase. What’s more, iGaming revenue amounted to $98.6m, an 11% increase.

Likely with this in mind, Claudio Caruana, General Counsel for GiG, said Pennsylvania would play a “key role” in the company’s North American growth plans.

“The addition of a Pennsylvania authorisation to our ever expanding list of supported markets is testament of the focus that GiG has placed on regulated markets which we strongly believe underpins sustainable and prosperous growth within the online gaming industry,” Caruana remarked.

“Pennsylvania will play a key role in our plans for expansion in North America, and we are delighted to power our partners with our award-winning technology in the region.”

GiG currently serves 26 regulated markets, and said nine more are “in the pipeline.” Elsewhere in the US, GiG recently finalised a deal with Crab Sports. The company also published its Q2 results last month, reporting a 37% rise in revenue.