The US state of New Jersey is now actively taking legislative steps to extend legal online betting for a further 10 years. 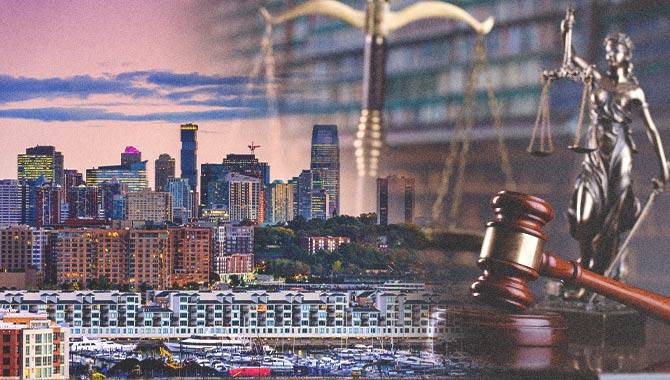 Earlier this week, a state assembly committee held a hearing to discuss the matter, which resulted in advancing the idea to the next stage of the legal process.

The Garden State initially moved to allow internet betting back in 2013 – a move that proved a hit for gamblers in New Jersey. If the new bill was passed, it would extend the 2023 deadline for the initial bill to 2033, which would be welcomed by casinos, since the online practice has become a huge source of revenue for betting houses following legalisation.

Assemblyman Don Guardian, and former Mayor of Atlantic City, backed the extension of the initial bill, saying: “I think it’s critical for the properties here, to keeping them open and to keeping those jobs open.”

Meanwhile, Assemblyman Ralph Caputo, added: “The casino industry was subsiding. It was collapsing at the time. It’s been very helpful in terms of keeping the lights on in Atlantic City. We can’t do without that.

The bill is, unsurprisingly, supported by all of the major betting companies which operate in New Jersey, including FanDuel, DraftKings, BetMGM and Bally’s.

Since 2013, online betting in the state has been worth almost $5bn to casinos, without taking into account additional sports betting revenue.

The move comes as several US states have launched online betting in recent months, with Kansas becoming the latest to do so, going live as of 1 September.