PressEnter Group has made a new C-level appointment, bringing Terese Thagaard on board as Chief Legal Officer (CLO). 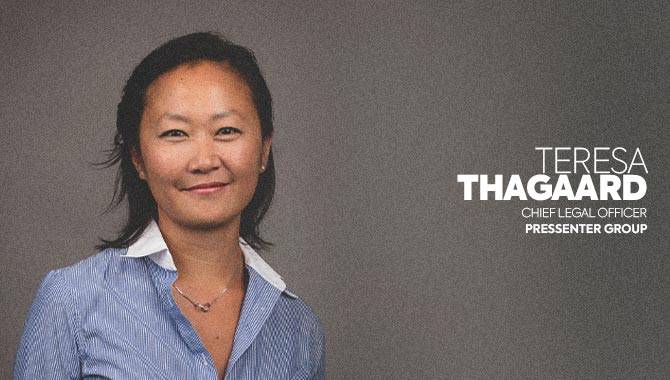 This career move will see her depart LeoVegas, ending her brief time as Group Head of Regulatory Strategy & Implementation.

But LeoVegas’ loss is PressEnter’s gain. In her new role, Thagaard will help extend and further develop the group’s legal team.

“We have established a reputation as being an employer of choice and Terese will play an integral role in this next phase of our growth,” said PressEnter CEO Lahcene Merzoug.

“Her vast knowledge and expertise will help us to recruit, develop and train the next legal stars within our quick-paced industry and make sure PressEnter has the best legal representation in-house whilst also creating opportunities for young lawyers as they join our team.”

Thagaard’s career pivoted towards gaming in 2018 when she joined Kindred Group. Before then, she worked for law firm Davis & Co.

She spent nearly a decade there, having originally joined in 2008 as a trainee solicitor. But for eight years, Thagaard was a fully-fledged solicitor, involved in numerous cases.

When she finally left Davis & Co, Thagaard went on to serve as Legal Counsel Nordics for Kindred. This was followed by her aforementioned career at LeoVegas, which she joined in 2021.

Regarding her latest appointment, Thagaard said: “I am very excited to be joining PressEnter at such an exciting stage of its development and I am looking forward to building a team to help the business navigate the ever-changing legal and regulatory landscape in the worldwide iGaming industry.”