Twitch has announced a further crackdown on gambling streams. 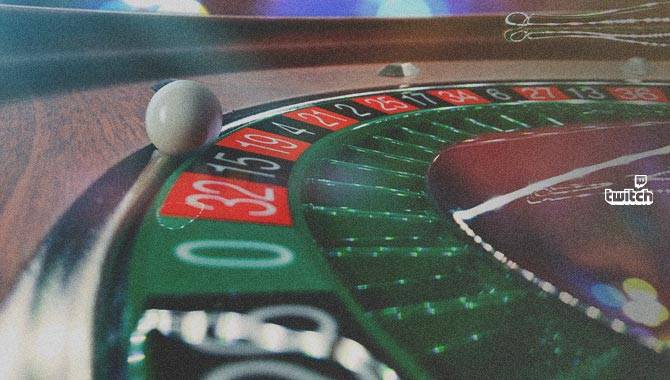 A policy update on 18 October will prohibit users from streaming sites that include slots, roulette or dice games which aren’t licensed in the US or other jursidictions “that provide sufficient consumer protection.”

For now, this includes Stake.com, as well as Rollbit.com, Duelbits.com and Roobet.com. However, further sites may be identified and banned going forward, Twitch said.

Users are already prohibited from sharing links or referral codes to all sites that include slots, roulette or dice games, though Twitch said it has seen some people “circumvent” this ban.

Gambling-related steams have been a hotly debated topic on Twitch, something the platform acknowledged, stating: “Gambling content on Twitch has been a big topic of discussion in the community, and something we’ve been actively reviewing since our last policy update in this area.”

However, this latest update will not appease people calling for gambling’s complete removal from the platform, such as former Twitch streamer and social media personality Devin Nash.

In response to the policy update, Nash wrote on Twitter: “This is not a gambling ban. Headline readers are getting this wrong. Twitch doesn’t say they are banning luck-based gambling – only certain websites that ‘aren’t licensed in the US.’

“Unfortunately, this leaves plenty of room for gambling to remain on the website come October 18.”

Nash isn’t wrong either. Twitch did reaffirm that websites focused on sports betting, fantasy sports and poker will be allowed to remain.

Twitch intends to share the specifics of its latest policy update “soon” to, in the platform’s own words, “make sure everyone is clear on our new rules before they take effect.”