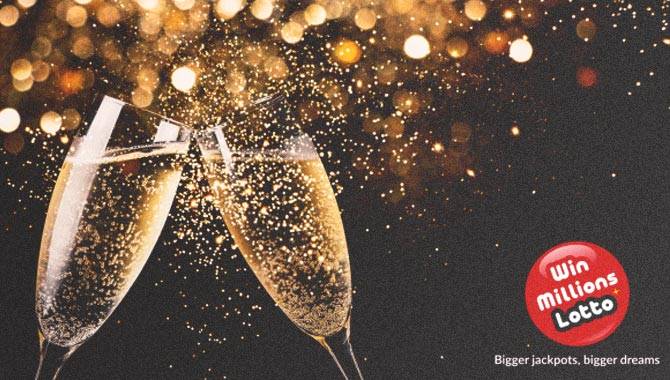 Mini Powerball and Mini Mega Millions offer a minimum jackpot of $50m, but unlike their counterparts, entry is available to players from around the world.

Results are based on the same draws as Powerball and Mega Millions, but players must correctly predict and place a bet on the winning numbers, rather than “flying all the way to the States to buy tickets.”

In addition to Win Millions’ two new “mini” products, it has also gone the other way. Powerball+ and Mega Millions+ are based on the same format, but jackpots start at $500m.

“Now, people outside America have a convenient, easy and safe way to play our lotteries using their local currency with many new ways to fund their account and cash out their winnings.”

Earlier this year, the UK’s outgoing National Lottery operator Camelot reported a drop in sales, remarking that players had “tightened their belts” in response to “the cost of living crisis.”

Against this backdrop, offering a $500m starting jackpot is a big gamble, especially when anyone who signs up will receive six tickets for free.

But Malook believes it will pay off. He continued: “It’s our jackpots that are a game changer. Because we’re born-digital, we’re lean.

“Our costs are a fraction of state lotteries, so we pass all those savings on to our customers in the form of bigger jackpots. We’re changing lottery, and we’re on a mission to change people’s lives.” 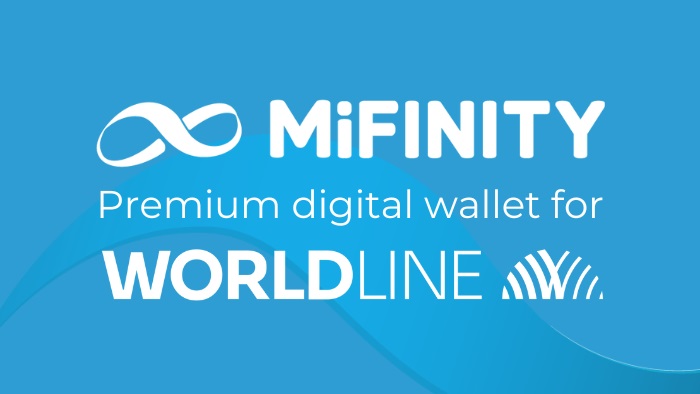