Nearly a third of Swedes gamble online at least once per quarter, according to a survey commissioned by the country’s regulator. 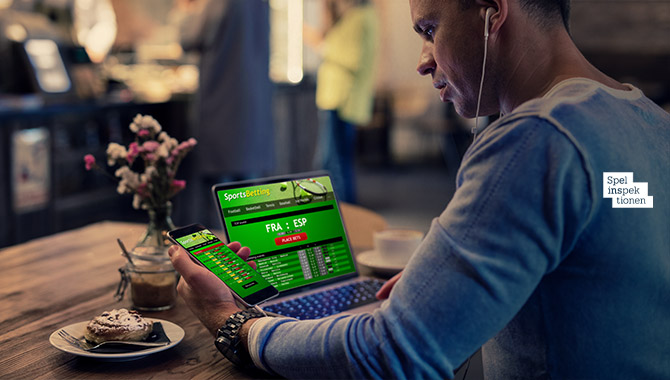 Spelinspektionen, the nation’s gambling authority, has published the results of a survey regarding Swedish adults’ online gambling habits.

Data collection firm SKOP invited 10,994 people aged 18 or over to participate in the survey, of whom 4,408 responded.

Most Swedes would seem to prefer licensed sites. Only 8% said they had played on an unlicensed website; 6% did so intentionally while 2% did so unintentionally.

But whether these respondents were all truly playing on non-regulated sites is questionable. They were asked to name which unlicensed websites they had visited, and several people named licensed platforms.

“Several of these, however, state gaming sites with a Swedish licence as they had to answer which sites without a Swedish gaming licence they played on,” said Spelinspektionen.

When asked how they had discovered these sites, meanwhile, most respondents (36%) claimed to have received a tip from another player, though 27% did suggest that advertising was responsible.

As to why some people choose to play on unlicensed platforms, the most common response was bonus offers. Others said they did so because they were blocked on Spelpaus.

Most respondents (85%) were also aware of Sweden’s self-exclusion service Spelpaus, and 9% had made use of it.