Stats Perform can now offer clients an alternative to human commentators after inking a deal with Veritone. 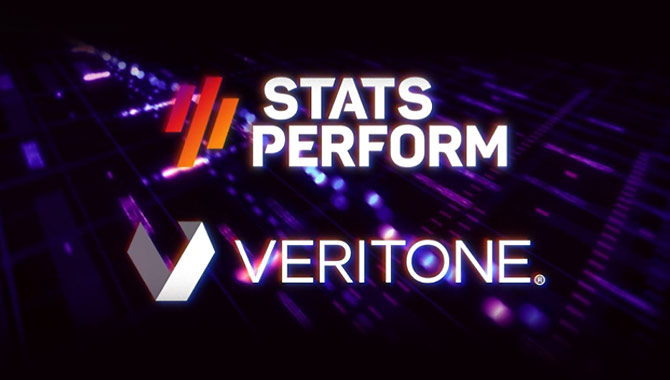 When combined with Opta data from Stats Perform, this technology will supposedly enhance broadcasters’ coverage.

For example, it can be used to generate voice commentary for automated match previews, or allow visually impaired fans to better access certain content.

“Our users will now have the ability to create custom voices in partnership with beloved broadcasters, in multiple languages […] and incorporate these lifelike voice options into stats reporting to reach wider global audiences with localised content,” said Steve Xeller, Chief Revenue Officer at Stats Perform.

“This is particularly important for those who do not read and speak the host-distributed language; as well as those with visual impairments or disabilities.”

While synthetic voice technology has been employed in various industries, it has yet to be used for sports coverage at scale.

However, both companies believe it is the future; Xeller called it “the natural next step for the industry,” while Veritone’s President, Ryan Steelberg, went one step further.

He commented: “Veritone’s partnership with Stats Perform is truly a tipping point within the sports tech and AI industries.

“This is the first time synthetic voice will be deployed in sports reporting at scale. It takes storytelling in sports to a new level and dramatically transforms fan engagement.”