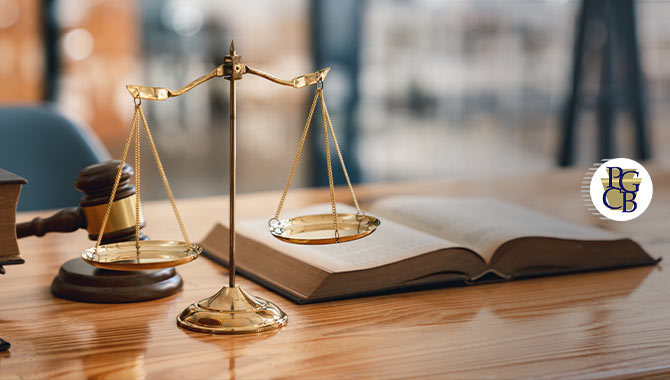 This sanction was the result of a consent agreement approved by the Pennsylvania Gaming Control Board (PGCB).

According to the PGCB, the first incident involved a woman who entered “numerous restricted ‘back-of-the-house’ areas” in Live! Casino Philadelphia and stole items from employees.

The second incident involved three patrons who entered an “unsecured restricted area” and from there, gained access to the casino floor after they had previously been turned away by security.

Negotiations between the Office of Enforcement Counsel (OEC) and Stadium led to the consent agreement and subsequent fine.

The PGCB noted that it is the first such agreement between the OEC and Stadium since the operator opened Live! Casino Philadelphia in January 2021.

Alongside the fine, the PGCB has also banned eight adults from all casinos in Pennsylvania for leaving children unattended “in order to gamble.”

This “serves as a reminder,” the PGCB said, “that adults are prohibited from leaving minors unattended in the parking lot or garage, a hotel or other venues at a casino since it creates a potentially unsafe and dangerous environment for the children.

In total, 16 children were left unattended, including one group of five ranging from ages three to 11 who were left in a vehicle outside the Harrah’s Philadelphia Casino and Racetrack for 25 minutes.