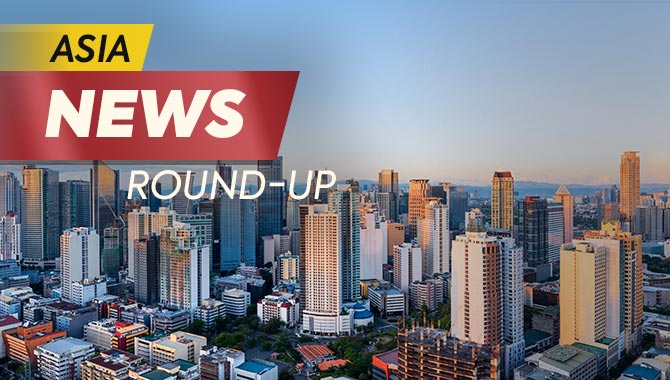 Okada has been accused of grave coercion in his takeover of the casino on 31 May 2022. Now back under the control of its parent company Universal Entertainment, the Okada Manila remains at the centre of a leadership dispute.

Okada was awarded a Status Quo Ante Order (SQAO) which instructed his reinstatement as the CEO of Tiger Resorts, Leisure and Entertainment (TRLEI), the Universal Entertainment subsidiary that operates the casino, before his initial takeover.

However, when Universal reassumed control of the casino, Okada’s SQAO was not honoured, as the mogul began to battle mounting legal cases against him.

Now back in the Philippines and having posted bail following his immediate arrest, Okada is as defiant as ever – says his legal spokesperson Quicho.

What is Kazuo Okada’s position on the events surrounding the Okada Manila? Universal Entertainment called it a “forceful takeover,” but what is your side of the argument?

No forceful or illegal takeover happened last 31 May – and we believe all our actions are legal. The Okada-led management enforced the Supreme Court’s SQAO with the assistance and coordination of the PNP, and PAGCOR, as gaming regulatory agencies. In the PNP report, there was no incident of violence or other charges as claimed by Tokuda and his group. As far as the Philippine court is concerned Kazuo Okada is the Chairman, member of the board and CEO, before his removal in 2017. That must be followed and respected.

Now that TRAL (Tiger Resorts Asia Limited) is back in control of the Okada Manila, what is Kazuo Okada’s next course of action? What are some of the legal hurdles you, as a team, must go through now?

Kazuo Okada remains in control as he is still currently the chairman, though TRAL is back in its operations. As Chairman, he is not recognising the current board. At present, the active case is in the Supreme Court seeking to establish his ultimate majority beneficial ownership, and the right to management and control of Okada Manila. There would always be legal remedies and the legal team is always mindful of every step to be pursued.

There seem to be legal discrepancies between PAGCOR and the Philippines Supreme Court. How do you think the laws/regulations in the Philippines should change to stop something like the Okada Manila saga from happening again?

The Constitution provides for the separation of the different branches of government. The Supreme Court has issued the SQAO for all parties not only to be informed but for the parties to follow. So it sends a bad signal when government offices and regulatory bodies would change courses mid-stream.

What else could have been done differently to have quashed the drama around the Okada Manila?

Both camps should have waited and accepted the Supreme Court’s final decision and respected the rule of law.