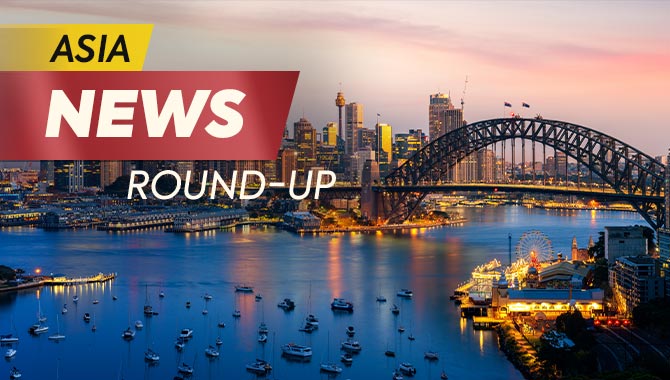 An inquiry led by the New South Wales (NSW) Crime Commission (NCC) has found pubs and clubs are being used to launder billions of dollars through poker machines.

Although the NCC inquiry could not detail the exact amount of “dirty cash” being funneled through poker machines, around AU$95bn (US$61.72bn) in total is believed to go through every year.

NSW Crime Commissioner Michael Barnes commented: “At the moment serious offenders can enter NSW pubs and clubs, sit down next to patrons in gaming rooms, and openly feed large sums of cash from their crimes into poker machines with no real fear of detection.”

This is why the Commission has called for the introduction of mandatory cashless gaming cards and improved data collection mechanisms at gaming zones. It concluded that no controls or data collection points were in place to identify or prosecute any offenders.

The findings made by the NCC are the results of Operation Islington, which had been investigating money laundering via Electronic Gaming Machines (EGMs).

Barnes added: "The lack of traceable data collected by EGMs means the exact scale of this criminal activity is impossible to determine but it is clear from our investigations it involves many billions of dollars every year.

"Clearly if I'm a drug dealer wanting to hide cash, I'm not going to voluntarily participate in a scheme that would enable my cash flow to be identified. These basic reforms will help exclude vast sums of dirty cash that are primarily the proceeds of drug dealing.

"In drug dealing and poker machine gambling, cash is still king. It's not surprising the two found each other."

Delhi police forces have arrested 29 people for gambling at the Hotel City West End in Punjabi Bagh during Diwali.

Speaking to local media, Deputy Commissioner of Police Ghanshyam Bansal said: “Keeping in mind the instances of gambling on the occasion of Diwali, like every year, all operational teams were instructed to identify and take strict action on such activities.

“A source informed that large-scale gambling is a regular affair in Hotel City West End on Club Road, Punjabi Bagh. The source was further asked by the police to watch the activities being carried out at the said hotel.”

The future of the hotel is now under question, which intentionally staged illegal gambling activities, and even had an entry fee of Rs 2,500 to anyone looking to gamble there. Local police forces say further investigations are underway.

In Macau, a red zone status has been placed on a building in the Fai Chi Kei district, after a 66-year-old woman tested positive for Covid-19.

The infection has been classed as imported from Zhuhai, a region on the mainland side of Macau’s border.

Although it is just one case, China’s strict zero-Covid policy could mean a further string of lockdowns in Macau should Covid spread more widely in the region.

QTech Games has appointed Daniel Long as its new CCO.

The supplier distributes entertainment content in emerging markets, integrating online casino games and distributing them to operators around the globe.