The Mega Millions Jackpot for the US National Lottery has reached $640m after nobody won the $565m during the latest draw. 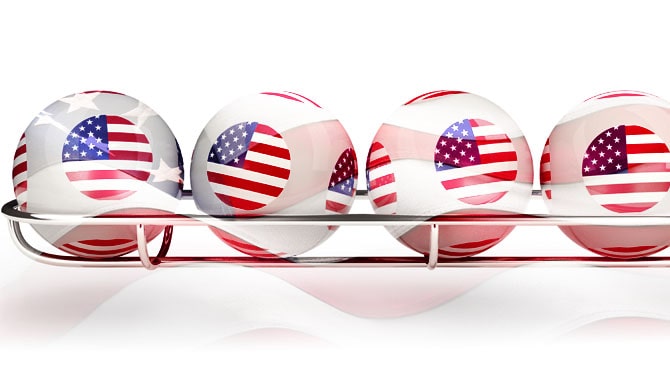 The $640m prize is the biggest final week amount in US history, while the last person to have won the jackpot happened on 14 October.

The high jackpot comes with a cash prize worth $328.3m, should anybody win the sum this coming week – which would no doubt also ring in a great start for 2023.

However, despite there being no winners of the jackpot, five people did win million-dollar prizes – with two people from California, one from Minnesota, one from Florida and one from Georgia winning a million dollars each.

The US lottery has hit new heights in recent months, after a $1.3bn prize was eventually won following 29 successive draws without a winner by a ticket holder in Illinois in August, which prompted Gambling Insider to ask the question: So, the $1bn has been claimed, now what for the US Lottery and its good causes amid rising inflation?

Furthermore, following Allwyn’s successful bid for the Fourth UK National Lottery Licence this year – after a legal dispute with previous holders Camelot and IGT – the company is now expected to bid for new lottery tenders within North America.

"Allwyn’s selection as the preferred applicant to operate Europe’s largest lottery, after one of the most competitive lottery licence tenders ever conducted, is a tribute to the strength and track record of the Allwyn team.

"We are also excited that Allwyn will be competing for new lottery tenders – including in the $100bn US market – with the credential of having successfully operated lotteries in multiple geographies.”