The Ohio Casino Control Commission (OCCC) has unanimously levied a $150,000 fine against Caesars, representing the first enforcement action finalised since sports betting was legalised in Ohio on 1 January 2023. 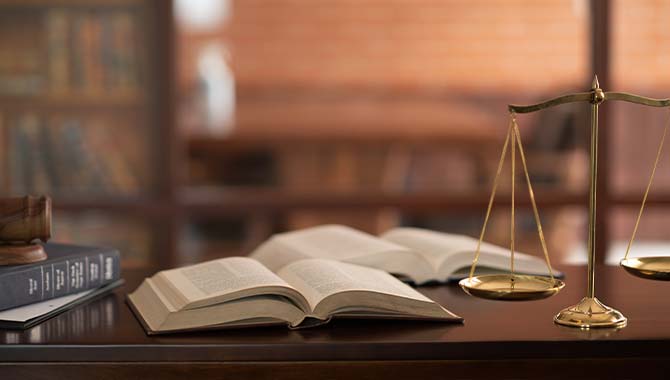 The group was punished for using free bets in its advertisements, which is specifically outlawed in the US state, as well as failing to include a clear notice within the ads of how problem gamblers can access help.

The six-figure fine was issued despite Commission Chair June Taylor and Executive Director Matt Schuler praising Caesars for its rapid response in helping end the problem, with the former calling the response a “model for compliance.”

The latter, meanwhile, noted that 90-95% of such problems with the OCCC would disappear if other companies followed the quick and thorough action taken by Caesars.

The violations were, however, severe and continuous despite earlier warnings, with the OCCC Director of Communications Jessica Franks noting after the ruling: “Despite repeated attempts to gain compliance, we weren’t able to. That’s when we need to see these financial sanctions issued.

“But, as was noted today, we do appreciate the work that Caesars has done in going well above and beyond what the commission was asking in addressing this issue.”

During Wednesday’s ruling, Caesars’ representatives declined their right to a hearing, and explained that the offending advertising was from a company affiliate, rather than directly from Caesars. That affiliate has since been removed by Caesars.

Nonetheless, CFO Eric Hession apologised to the OCCC for the violations, and explained how Caesars went about redeeming itself, saying: “We aggressively went out and made sure this was a top priority.

The money from the fine will go into the Ohio Sports Gaming Revenue Fund, which primarily funds K–12 education, sports and extracurricular activities.

The OCCC must soon decide on potential identical penalties for both DraftKings and BetMGM, with Penn Interactive in a similar situation.