Software provider Boldplay has been granted approval from the Gibraltar Licensing Authority to offer its services to all online casino platforms regulated by the British overseas territory. 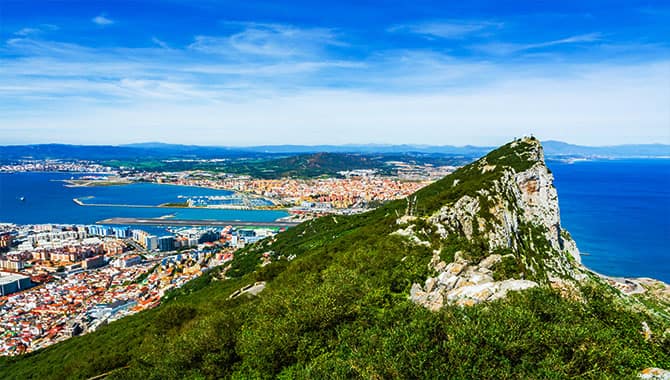 The group has already received game certification for the UK, Portugal, Malta and the Isle of Man, with the Gibraltar licence representing Boldplay’s first fully-fledged market licence, which allows it to distribute its games among operators.

The company noted that it “now finds itself well-positioned for future growth in Gibraltar and a number of other key gaming markets, where it will be able to introduce its catalogue of 80+ slot, table game, bingo, keno and virtual scratch card titles to new audiences on a wide variety of regulated platforms.”

Boldplay added that the licence follows a number of important iGaming partnerships for the group over the past few months, with the company recently signing deals with Games Global and EveryMatrix.

“As a Gibraltar-based business, we’re incredibly proud of gaining a licence that will enable us to operate in what is effectively our ‘home’ territory,” said Boldplay Founder and CEO Valli Fragoso.

“Some of the world’s biggest and most ambitious operators are located in Gibraltar, and having our games available in their lobbies will help us further raise the profile of the Boldplay brand, pursue new partnerships and push on with our goal of becoming one of the industry’s leading software providers.”

Boldplay isn't the only company to have recently been granted a licence in Gibraltar, with Markor Technology granted a B2C bookmakers licence in November 2022.