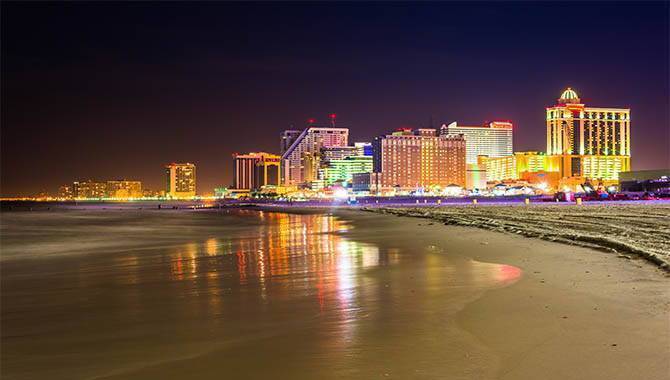 First skill-based slots to be deployed in New Jersey

By Tom Lewis
The New Jersey Division of Gaming Enforcement (DGE) has given the go ahead for GameCo to begin deploying its skill-based slot machines at three Atlantic City Casinos owned by Caesars Entertainment.

The games could be rolled out as early as next Monday at Harrah’s, Caesars and Bally’s, after the DGE granted its approval.

Known as ‘VGMs’, the machines are expected to undergo several weeks of testing following their initial deployment.

Blaine Graboyes, GameCo CEO, told the Associated Press: “With this approval from the DGE, the VGM is officially the first skill-based video game gambling product approved by any US gaming jurisdiction regulator.”

David Rebuck, DGE Director, said: “We have been at the forefront of encouraging innovation, and are pleased that the efforts of GameCo and division staff have culminated in this skill skill-based video game becoming available in Atlantic City before any other jurisdiction in the United States.”

GameCo is one of a number of firms developing skill-based games, with a view to attracting a younger audience that has displayed limited interest in traditional slots play.

Gamblit Gaming partnered with Caesars Entertainment in September, signing a multi-year agreement to supply its skill-based content to the operator’s properties in California and Nevada.