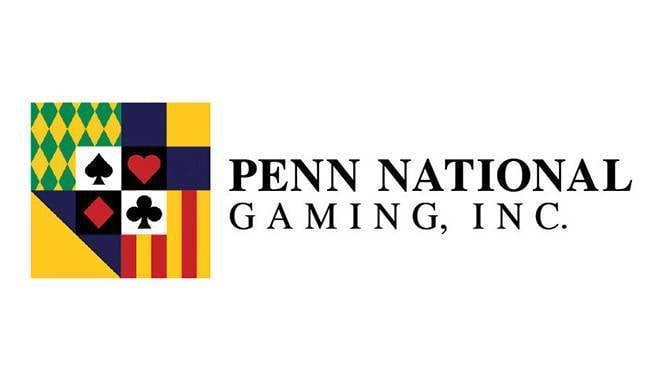 By Tom Lewis
US casino and racetrack operator Penn National Gaming has reported its financial results for the third quarter, posting an increase in net revenue of 3.5%, rising from $739.9m to $765.6m.

The operator’s casino properties in the north-eastern United States contributed more than half of that total, at $396m.

The operator’s interactive division and standalone racing operations grew at the fastest rate of any of its business interests in Q3, rising from $5.4m to $13.5m.

Both revenue and adjusted EBITDA fellow slightly below the operator’s projections, which it attributed to “shortfalls at certain properties”, although Penn National noted that these shortfalls were almost offset by lower corporate overhead and stock based compensation expenses, as well as initial contributions from Rocket Games, a developer of casino games acquired by Penn National in August.

“With continued progress throughout 2016 in generating strong free cash flow while actively and conservatively managing our capital structure to de-lever and provide the financial flexibility to support our near and long-term growth initiatives, we believe Penn National is well positioned to benefit from improvements in consumer spending and to take advantage of opportunities for new growth opportunities.”

William Fair was appointed as the operator’s new CFO earlier this month, and will assume his new role in January 2017.