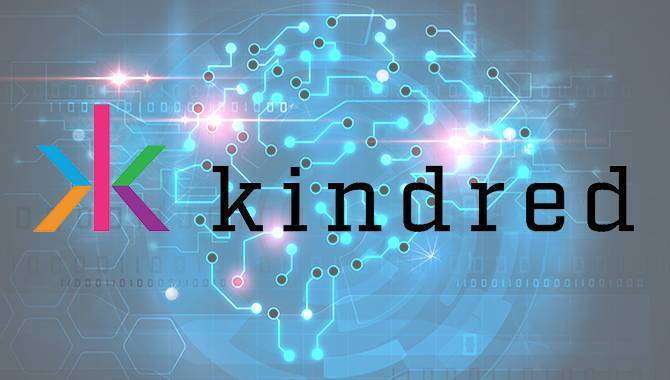 By Nicole Abbott
Kindred Futures recently co-hosted a roundtable session in London to create a forum in which opportunities surrounding artificial intelligence (AI) could be used to detect early signs of problem gambling could be explored and developed.

The focus of the event was the value of AI in modelling behaviours and changes in behaviour over time in order to ascertain if a player is developing problem gambling habits. Detecting the signs of problem gambling prematurely greatly increases the preventability of the player’s continued destructive gaming pattern.

Several critical factors have been identified by past research into gambling addition, such as the amount problem gamblers stake, the time they play for and how they deposit money. However, there is no certain method of detecting problem gambling habits.

Will Mace, Head of Kindred Futures, said after the event: “This was a fascinating discussion, bringing together experts from several different fields. The outcome was very encouraging – we agreed there was significant potential for an AI capability to bring together and analyse many data sources to give a much-improved ability to detect signs of a developing problem. We also agreed there was real value in doing this – both socially and commercially.”