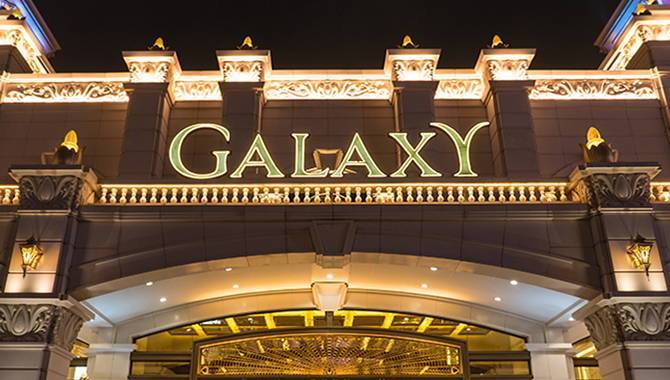 Galaxy teams up with SBM to bid on Japanese casino licence

By Nicole Abbott
Galaxy Entertainment Group, Operator of Galaxy Macau, has joined forces with its associates Société des Bains de Mer (SBM) in Monaco to bid for a Japanese casino licence in what is set to be the next big gaming hot-spot.

Michael Mecca, President of Galaxy Entertainment Group, said that the company "intend[s] to capitalise on the Monte-Carlo brand. All of the entities of Monaco and the principality ... are very enthusiastic about joining us and doing business in Japan."

Although this partnership is intended to strengthen the firm’s bid for rights to run a resort in Japan a casino licence, Galaxy is likely to face strong competition in the run up to the market’s full regulation and development.

Japan’s move to legalise casino gaming in December has encouraged a number of goliath operators to team up and pledge billions of pounds towards an integrated resort. MGM previously spoke of investing up to $10bn on the resort, while Lawrence Ho, Chairman and CEO of Melco International Development promised to “spend whatever it takes to win”.

Japanese government is still crafting regulatory laws surrounding its bold step into the casino gambling industry, which are due to be completed by December. Operators are expecting that Japan will pick the fortunate casino licence holders shortly after these regulations have been passed.