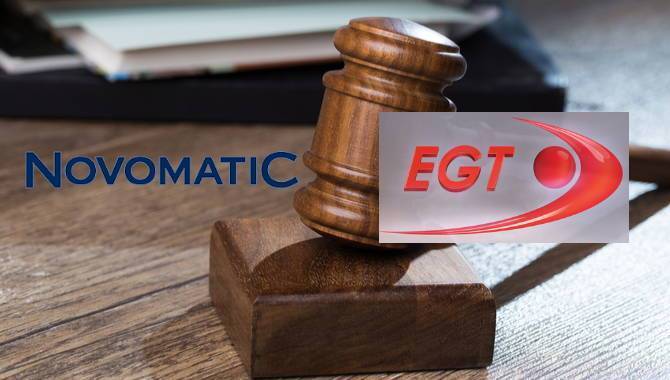 In its lawsuit, Novomatic alleged that Euro Games Technology and its German sales partner D-Systems Gmbh, who were also named in the suit had “systematically and unfairly use essential elements” of its games in Euro Games Technology’s slot games, suing both for damages.

However, justices at the district court dismissed the motion, stating that their claims were neither based on trademark law or competition law and did not recognise an illegitimate use of essential game elements.

In a statement following the court’s decision, Vladimir Dokov, CEO of Euro Games Technology welcomed the ruling, saying: “We were very confident that the District Court of Berlin would dismiss the claim.

We considered the allegations as unfounded from the beginning, as our products are highly innovative and our R&D department focuses on current and modern technologies. We will continue to expand our market position on the basis of our own developments and advanced know-how."

Novomatic AG have yet to comment on the judge’s dismissal of their lawsuit.
Industry News Sponsor