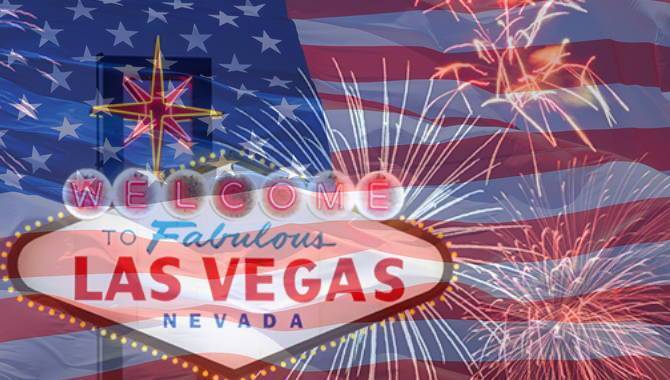 By Robert Simmons
A record 323,000 people are expected to visit Las Vegas during the forthcoming July 4th weekend, according to figures published by the Las Vegas Convention and Visitors Authority (LVCVA).

Around 200,000 of those visitors will drive to Las Vegas, representing an almost 96,000 extra drivers from those that typically would travel on its streets and highways during an average day.

We anticipate heavy traffic along Interstate 15, U.S. Highway 95 and the resort corridor during the Independence Day holiday,”

Law enforcement agencies operating across the region are preparing to increase patrols for drunken drivers over the next two weeks as a result in the increase in traffic.

LVCVA sources have said that out of town travellers are expected to spend about $217.7m on food, hotels and gambling during the independence day weekend with 95.3% of the 149,351 available hotel room expected to be occupied for the duration of the holiday period.

An estimated 765,000 airline passengers will depart or arrive at McCarran International Airport over the weekend, with Friday expected to be the airports busiest day.