FanDuel may walk away from merger with DraftKings 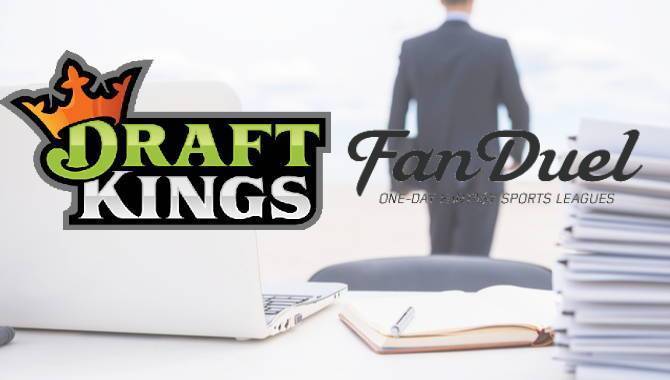 FS operator FanDuel is reportedly considering abandoning its proposed merger with fellow DFS heavyweight DraftKings after the US government announced plans to challenge the merger in court.

Officials from the Federal Trade Commission, along with the attorneys general of California and the District of Columbia, filed a lawsuit in Federal district court, moving to block the deal based on anti-trust concerns.

DraftKings and FanDuel are two of the biggest players in the DFS industry in the US and agreed to merge on a 50/50 ownership basis in November 2016. Under current US Federal anti-trust laws, a company is prohibited from harming competition in a given field by creating a monopoly in their respective industry.

If the merger was completed successfully, the combined DraftKings and FanDuel entity would claim an 80% share of the DFS market in the US, effectively constituting a monopoly on the market.

Federal Trade Commission officials previously stated that the deal would take 90% of the DFS business under one organisation, with Tad Lipsky, acting director of the FTC’s Bureau of Competition, stating: “The proposed merger would deprive customers of the substantial benefits of direct competition between DraftKings and FanDuel.“

A full administrative hearing looking into the merger is due to take place on 21 November, however in an interview with Recode, FanDuel CEO Nigel Eccles said that the company is “evaluating options” and when asked if both entities would challenge the lawsuit, he replied: “All of those things are still on the table.”

According to recent research conducted for the Fantasy Sports Trade Association, the total number of individuals participating in Daily Fantasy Sports in the US rose to 57.4 million in 2016 and that number looks set to increase this year.

When questioned as to whether FanDuel could accomplish that on its own, independently of DraftKings Eccles replied: “Absolutely.”
Industry News Sponsor