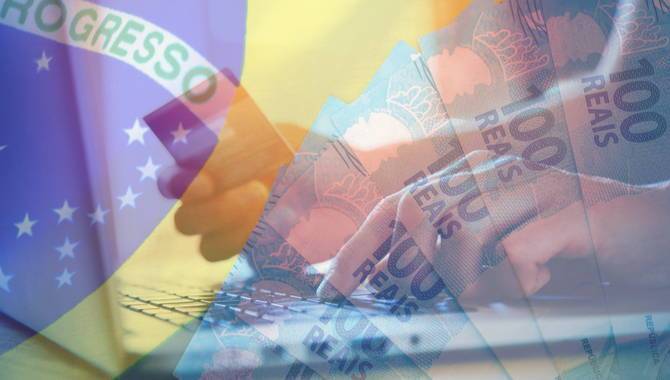 By Robert Simmons
Senators in Brazil are considering introducing measures that would ban Brazilian gamblers from making payments to offshore gambling websites.

At present Brazil-based companies are prohibited from offering online gambling services, with most forms of gambling banned in the country. Senator Nogueira’s bill acknowledges the region has an inadequate iGaming regulatory framework that indirectly leads to millions in untaxed funds passing to operators who are not licensed in Brazil.

Under the terms of the proposed legislation, the Brazilian Central bank will be obligated to create rules and mechanisms which prevent Brazilian customers from using their credit or debit cards as a means of electronic payment to gamble on offshore gambling websites.

It also supports the legalisation and regulation of online gambling in Brazil but stipulates that this must be done only in a responsible manner.

Two separate and very different pieces of legislation concerning the legalisation of gambling have been bouncing around the two chambers of the Brazilian government for some time now and show little sign of being passed.

According to figures released by the Brazilian Legal Gaming Institute, $6.4bn is generated annually from illegal gambling services, with the government losing an average of $2bn in potential gambling taxes.

With a population of almost 208 million people, Brazil has the potential to become the largest gambling market in Latin America with a value of almost R$55bn annually. However, due to the much needed regulatory framework still stuck in the legislation stage there is no guarantee as to when or indeed if this will occur.
RELATED TAGS: Online | Industry | Sports Betting | Legal & Regulatory | Casino