eSports could be going to the Olympics 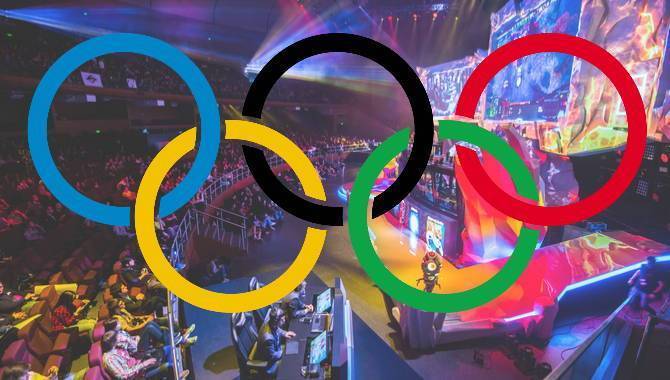 rts could be at the 2024 Olympics according to Tony Estanguet, the Co-President of the Paris Olympic Committee.

eSports is quickly gaining popularity and recognition as the sport has already been accepted to the 2022 Asian games with several medals on offer.

Estanguet commented: “We have to look at it because we can’t say, ‘It’s not us. It’s not about Olympics.' The youth, yes they are interested in eSport and this kind of thing. Let’s look at it. Let’s meet them. Let’s try if we can find some bridges”.

The move would most likely secure the interest in the Olympics for a younger demographic as well as others who prefer video games to traditional sports.

Estanguet added: “The IOC will have the last say”. So at least for now eSports fans will have to wait for a verdict. Regardless of the outcome, the interest surrounding eSports is clearly growing along with its exposure to new fans. The final confirmation for the events of 2024 is set for 2020 so all you eSports fans have a long wait ahead.