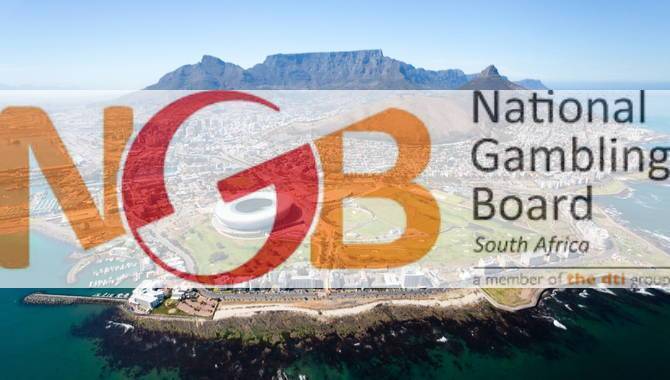 By Harrison Sayers
The National Gambling Board of South Africa has released its 2016/17 financial year report revealing strong growth in global gaming revenue (GGR), which rose by 3.8%, with a year-on-year comparison with various sectors of the industry showing impressive figures.

Tax revenue decreased by 1% to R2.7bn in 2017 with a total amount of SAR $27bn (£162m) being collected during the year. At 66.4%, casinos contributed the highest amount of taxes and levies paid by comparison with other gambling sectors.

The horse and sports betting industry revenue grew by 14.3%. The report claimed that "GGR generated by bookmakers offering betting on sport increased by 22.0%" accounting for the sector's large increase. Events such as the 2016 European Football Championships created a sports betting boom globally and clearly the football-loving nation of South Africa was no exception.

Limited Payout Machines (LPM) continued the growth trend by reaching a total of SAR $2b representing a 14.1% yearly increase. The success of the machines was attributed to the "increase of active LPMs in all provinces". As GGR has increased year-on-year for LPMs it is likely that more and more will be installed around South Africa.

Bingo revenue soared by 36.6% in the space of a year, with the report stating "The increase in operational bingo positions in North West and Eastern Cape is linked to the high increase in GGR".

The total GGR from the casinos decreased by 1.8% to SAR $17b during the financial year. "The slight decrease can, amongst others, be attributed to the decrease of operational positions in Gauteng, Western Cape, Mpumalanga, Northern Cape, Eastern Cape and Free State". The casino industry is still the largest source of gaming revenue for South Africa, accounting for a whopping 66.4% of the generated gaming revenue in the year.

Overall, GGR increased by 3.8% to R27.0bn in FY2017. Casinos are still the most vital source of gaming revenue although other sectors of the South African gaming industry are clearly on the up. Compared to all other provinces, Gauteng accounted for the highest amount of GGR generated with a 41.1% share.