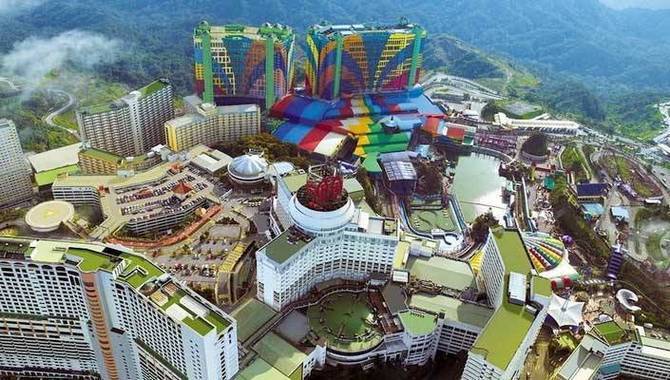 By Doug Peck
A decline in revenue and high operating costs have led to Genting Malasia Bhd posting a 65.2% year-on-year loss in profit during Q3.

The Asian casino group generated MYR193.4m (US$47.0m), compared to MYR555.7m a year earlier according to a Thursday filing to Bursa Malasia.

Commenting on the results, the company said: “The Malaysian leisure and hospitality business reported lower revenue in third-quarter 2017 despite higher volume of business aided by the opening of new attractions and facilities under the Genting Integrated Tourism Plan (GITP). This was primarily due to lower hold percentage in the mid to premium players business segment.”

Genting Malaysia’s GITP initiative has been described by the group as a 10-year, MYR10bn master plan for a major revamp of Resorts World Genting and launch of the 20th Century Fox World Theme Park.