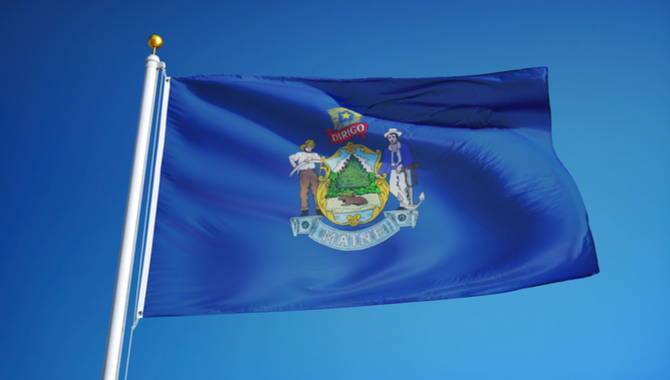 Attempts to allow the development of tribal gaming properties in the US State of Maine have once again fallen flat following a vote in the states' House of Representatives.

Representative Henry John Bear, himself a member of the Houlton Band of Maliseet Indians and a non-voting member of the states legislature, attempted to refer the matter to the Maine Supreme Judicial Court but was roundly defeated in a 73-67 House vote.

Under the State’s constitution, the House of Representatives, Senate or the Governor has the power to ask the Maine Supreme Judicial Court to pass judgment on “important questions of law”, but in order to do so the motion must pass a vote.

During the debate in the House, Bear claimed that the revenue generated from tribal casino developments would aid the state's economy and improve tribal infrastructure and public health.

Addressing the House, Bear said: “We need jobs. We want to pay our own way. That’s the simple response to the question to us of ‘why do you want to do it? Why do you want gaming?”

This latest defeat will be a bitter pill to swallow for advocates of tribal gaming in the state and follows the voting down of Legislative bill 1201, which would have authorised tribal gaming within the state.

The bill was voted down by a 21-13 margin in the Maine Senate house last week and is essentially null and void, but if individuals like Henry John Bear have their way this will not be the end of the debate in the Pine Tree state.