Players associations weigh in on US sports betting debate 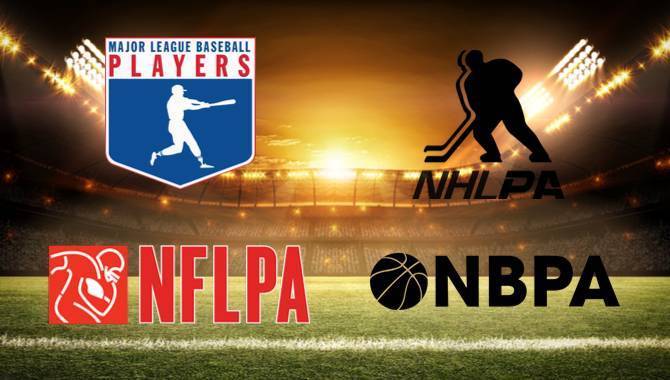 Representatives of the four biggest professional sports players associations have issued a joint statement outlining their stance on sports betting legalisation in the US.

Players associations from leagues including NFL, NBA, Major League Baseball and the NHL have been largely silent since the start of the Supreme Court review in December 2017, instead leaving it to the leagues, who have been actively lobbying in states across the US.

The joint release states that: “Given the pending Supreme Court decision regarding the Professional and Amateur Sports Protection Act (PASPA), representatives of the MLBPA, NBPA, NFLPA and NHLPA have been working together on the legal, commercial, practical, and human consequences of allowing sports betting to become mainstream.”

Among the chief concerns voiced by the player associations are the implications of using player names and likenesses in promotional materials for sports betting sites and how those players whose images are used would be compensated.

The associations have joined the leagues in calling for measures which deal with maintaining the integrity of sports betting, but while representatives from the NBA and MLB have called for a 1% integrity fee to be paid by sports betting operators, the players associations concerns are more likely focussed on ensuring that its members do not become easy targets for corrupt individuals operating in the black market.

However, if the English Premier League's experiences of player-related sports betting are anything to go by, the associations may face an uphill battle to keep their members from betting.

The statement concludes: “Betting on sports may become widely legal, but we cannot allow those who have lobbied the hardest for sports gambling to be the only ones controlling how it would be ushered into our businesses. The athletes must also have a seat at the table to ensure that players’ rights and the integrity of our games are protected.”