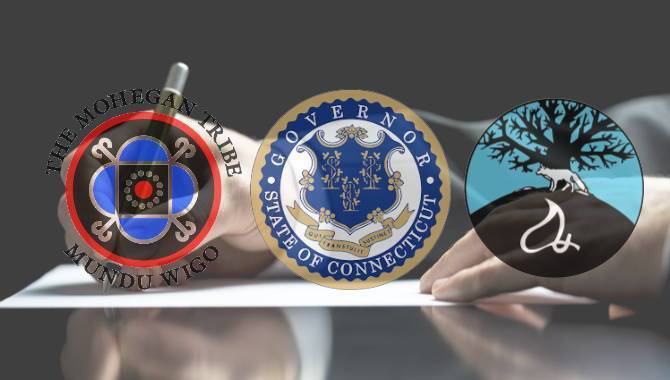 In separate letters issued on both Friday and Saturday, both tribes wrote to House Speaker Joseph Aresimowicz asking him to “carefully consider a number of factors” before legalising sports betting in the state.

Senior officials from the tribes, who operate the Foxwoods Resort Casino and the Mohegan Sun casino, argue that their existing revenue sharing agreements which entitle them to a 25% slice of video slot machine revenues also entitles them to exclusivity on sports betting.

The letter from the Mohegan’s stated: “If the legislature authorises sports betting in a manner that constitutes a video facsimile or video game of chance, such an authorisation would lift the moratorium under the tribal-state gaming compacts.”

The tribes went on to cite a recent legal opinion issued by Connecticut’s Attorney General George Jepsen which stated a  state law permitting sports wagering in Connecticut may "violate the exclusivity provisions”, referring to the revenue sharing compact signed with the state.

Speaking in response to the letters with the Hartford Courant newspaper, Speaker Aresimowicz said that he was open to hearing the tribes out: “I rather have conversations than say, ‘OK, you stop paying us the money for the compact and then we’ll tell you, you can’t have slot machines at all in the state.

“Nobody wants to do that. The tribes are going to be part of any type of gambling we do in the state of Connecticut.”

Sentiments that were not shared by Connecticut House Majority leader Matthew Ritter, who dismissed the tribes’ argument, saying: “It was never contemplated and the specific words were never used. Here we are 26 years later and they’re raising it for the first time.”