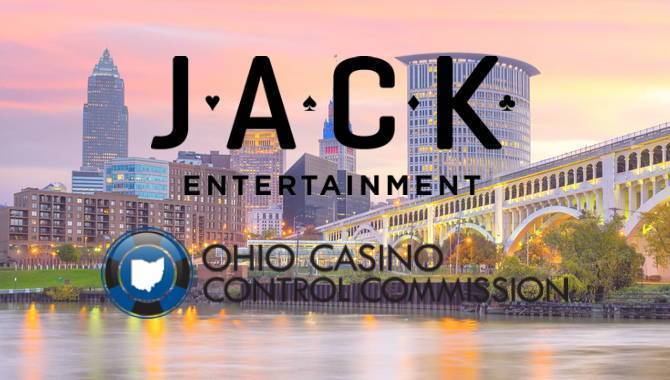 Caesars Entertainment, which also owns the Harrah’s and Bally’s casinos and the Planet Hollywood chain, had previously been rumoured to be keen to purchase Jack Entertainment casinos.

VICI was formed in 2017 as a spin-off from Caesars Entertainment Operating Company.

Matt Cullen, CEO of Jack Entertainment, said: “After investing hundreds of millions of dollars of capital into redesigning and remodelling the property, Greektown Casino-Hotel is positioned for further future success.

“We are confident Penn National is the ideal steward to take Greektown to the next level of growth. We chose to sell to Penn National, in large part, due to its strong culture and the quality of its leadership and team. They are a professional operator that Greektown team members will enjoy working with as they continue to deliver excellent service to our guests.”

Jack Entertainment will work alongside Penn National to ensure all guests and team members have a swift changeover once the transaction has been completed.

Cullen said: “During the transition, the property will remain open for business as usual. At closing, Greektown team members will transition with compensation and benefit packages at least as favourable as they currently enjoy."

The sale is expected to complete at some point in 2019.