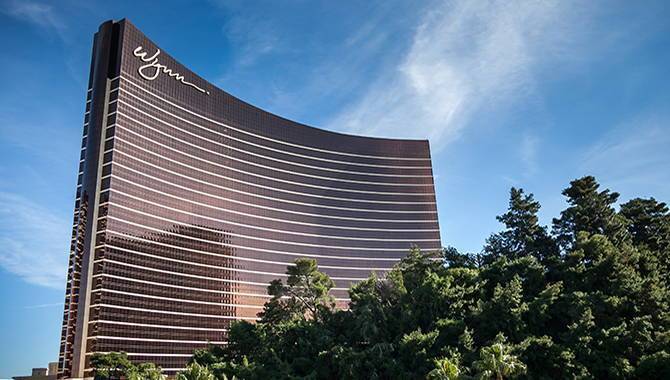 Wynn Resorts and Genting Group have agreed a settlement on a dispute involving trade dress and copyright infringement.

A trademark infringement complaint filed by Wynn in December at a federal Las Vegas court said the design for Resorts World is substantially and confusingly similar to its own.

"The new design changes offered by Genting will resolve the concerns we expressed about the similarity of the design."

The complaint referenced a concave facade and horizontal banding above and between lines of glass panes, which give Wynn its recognisable appearance.

The property is set to be constructed across the street from Wynn and Encore casinos.

Michael Levoff, Senior Vice President of Public Affairs and Development at Genting, said: "While the company believes the design to have had differences with Wynn and Encore’s once fully realised, after further consideration and conversations with the Wynn team, we have directed our design team to make several changes that will clearly differentiate the two properties."