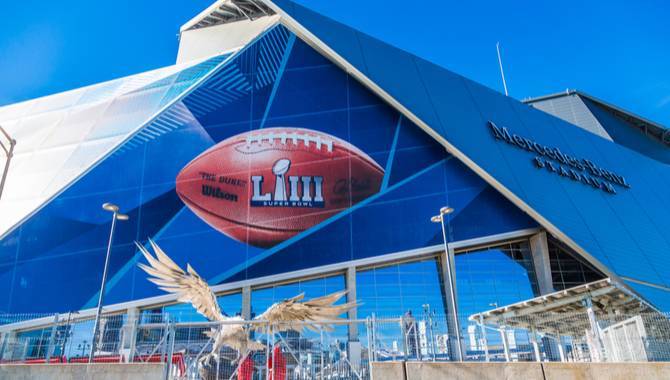 The Nevada Gaming Control Board (NGCB) released figures showing $145.9m was bet on this year’s Super Bowl at the state's 200 sportsbooks.

This was a decrease from last year’s total of $158.6m. Until last weekend’s game the betting total had grown year-on-year from $82m in 2010.

Following the repeal of the Professional and Amateur Sports Protection Act, this was the first year that legal Super Bowl bets were taken outside of Nevada.

Last month, a study from the American Gaming Association (AGA) said Americans would bet $6bn on the NFL’s season finale.

Nearly one in 10 Americans, amounting to 22.7 million people, planned to place a bet on Super Bowl LIII, according to the Morning Consult data.

Speaking before the game, AGA President and CEO, Bill Miller, said: “More Americans than ever before will be able to place their bets with legal sportsbooks now operating in eight states, generating valuable revenue for state, local and tribal governments and increasing fan engagement with the game.”