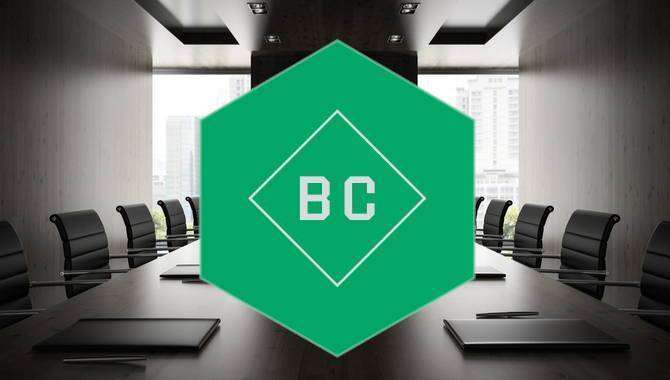 The affiliate took €12m in the year’s fourth quarter, increasing its revenue by 30% year-on-year.

Jesper Søgaard, CEO of Better Collective, said: "In Q4, we continued to deliver significant growth. However, when comparing to the extraordinarily strong Q4 2017, organic revenue declined as expected.

"This is explained by the volatility we face in our line of business, where the timing and results of big sporting events, plus our strong NDC growth, have a direct impact on revenue.