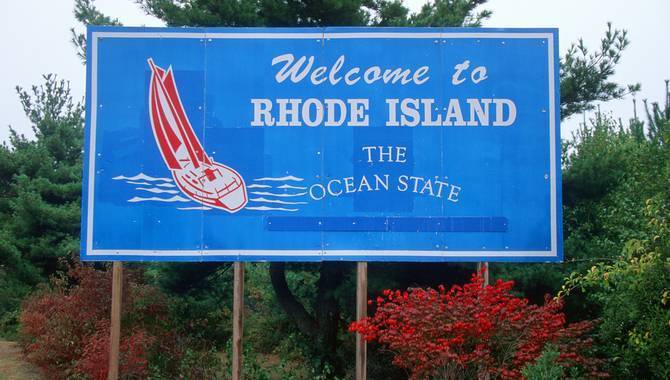 Twin River Casino has installed 17 kiosks at its Lincoln venue and five in Tiverton, near the Massachusetts border, with the aim of reducing queues at ticket windows.

The casino’s management and state officials wanted to add the kiosks in time for the NCAA’s March Madness, which is now underway.

In other news from the Ocean State, a bill allowing mobile sports wagering was this month approved by legislators and sent forward to the governor’s desk.

The bill was originally introduced by Senate President Dominick Ruggerio in January.

If the bill is written into law, it would require players to initially set up accounts in person at either of Twin River’s casinos and then allow for online bets anywhere within the state’s boundaries.

Democratic Governor Gina Raimondo’s proposed budget suggests the bill is highly likely to be passed, with the report including revenue from online sports betting.