Sportradar exec: MGM-GVC joint venture will be “very strong” in US

Sportradar executive Neale Deeley is impressed with the early success of DraftKings and FanDuel in New Jersey but believes Roar Digital could change the US sports betting landscape. 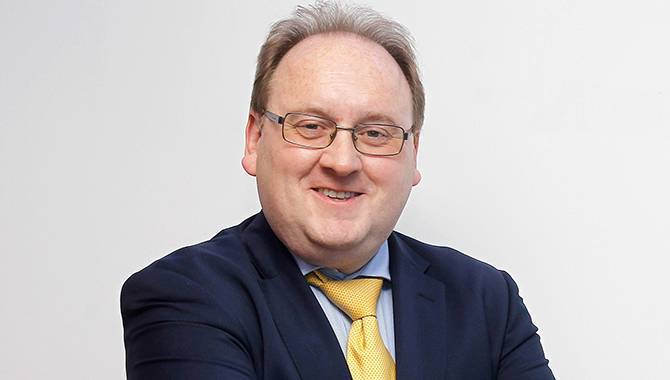 Roar Digital is the joint venture between MGM Resorts International and GVC Holdings, which GVC CEO Kenny Alexander has said is taking a patient, long-term approach in the US.

Deeley, VP Sales, Gaming at Sportradar, tells Gambling Insider: "The early pace-setters in New Jersey have been the leading daily fantasy sports brands DraftKings and Paddy Power Betfair’s FanDuel, which have both done very well in exciting their existing databases about sports betting.

"They will be followed by other major brand names, such as the MGM/GVC combination, Roar Digital. This is yet to get into its stride but will doubtless be very strong as and when it gets up and running."

At a recent sports betting conference at the National Indian Gaming Association tradeshow, Deeley also spoke about the early success of DraftKings and FanDuel.

When asked if others can keep up with the market leaders by Gambling Insider Editor David Cook, the Sportradar exec said: "They're capable organisations but they're not unbeatable. Who is, right? It's about picking the right partners to make yourselves successful."

Deeley was speaking exclusively for the May/June edition of the Gambling Insider magazine. Register for free here to read the full article when published.