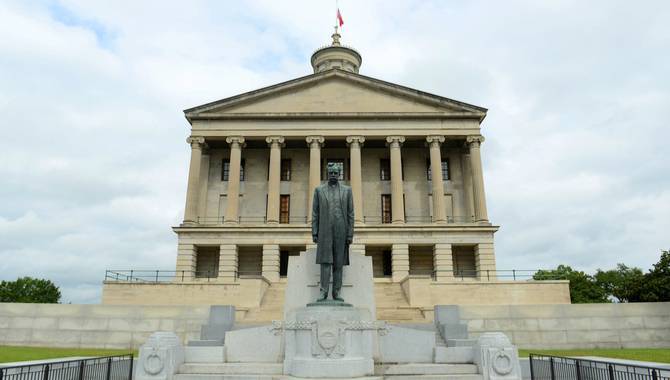 Tennessee Governor Bill Lee has legalised sports betting within the Volunteer State, despite repeatedly expressing his opposition to gambling.

The Tennessee Sports Gaming Act has been written into law without the Governor’s signature, as he did not block or oppose it.

Uniquely, Tennessee will offer online-only sports betting, becoming the first state to do so, as it contains no land-based casinos.

Sportsbooks can go online as of 1 July, with the new American football season kicking off two months later in September.

However, Tennessee has become the first state legally requiring operators to purchase official league data to settle in-play wagers, rather than leaving such deals to be negotiated privately.

Tennessee’s first-of-its-kind online-only approach was discussed in Gambling Insider’s latest GI Huddle Podcast, which you can listen to here.