The similarities between gambling, especially online, and buying loot boxes are far too numerous to ignore. Those denying the links are only looking at the surface of the argument. 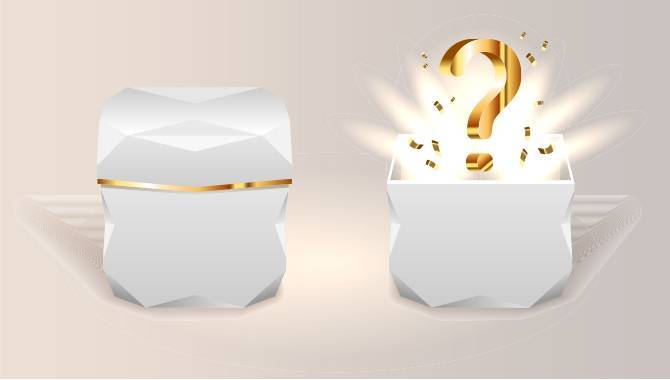 On far too many occasions, debaters will use definitions as artillery when it fits their opinion. In this case, we see the repeated belief that loot boxes are not a form of gambling as they do not fulfil a requirement of the word’s definition.

To gamble is to play games of chance for money. Punters take a risk with their cash to get a reward – more cash. This is not the case with loot boxes. Video gamers enter their bank details, just like in gambling. They purchase the level of box or pack, each with its own monetary value, still similar to gambling. But they do not expect any money in return.

Nobody can deny this major difference, but to stop here ignores the bigger picture, exactly what Margot James, Digital Minister, has done this week.

Speaking to the Digital, Culture, Media and Sport Committee looking into addictive technologies, she said: "I would contest the assumption loot boxes are gambling and I don’t think all the evidence I’ve read from your committee’s hearings would support that assumption either.

"Loot boxes are a means of people purchasing items, skins as they’re called, to enhance their gaming experience, not through an expectation of an additional financial reward and importantly they can’t be traded offline for money, so I think there are big differences and I don’t think really it is true to say that loot boxes are gambling."

She has used the dictionary definition here and not examined the entire experience. If James had asked why we gamble and why we use loot boxes, she may have found the evidence already exists.

So, why do we gamble? There’s fun in a risk, there’s enjoyment to predicting sporting events correctly, and there’s certainly nothing wrong with making some money out of it.

Players spend their money to purchase a loot box. They open it with no guarantee they will be adding Lionel Messi to their FIFA Ultimate Team, but still spend money to try.

James is not wrong in saying they enhance the gaming experience, and that is what these players are after; a new outfit for their avatar or a new gun to decimate the opposition. But they are not spending an amount which directly correlates to a desired item. They spend on a loot box and hit in hope.

For once though, it’s not a politician who has produced the most outlandish comment. Kerry Hopkins, a Vice President at EA Games, has compared loot boxes to a particular brand of children’s chocolate, rather than gambling.

She spoke in front of MPs and said: "You open a Kinder Egg and you expect a toy - and you get a toy. With a loot box, you're hoping for something special. It is a lot more than just a throwaway toy. It's something people aspire to have."

Sure, you will always get a toy in your Kinder Egg and your loot box will always have some form of reward, even if it’s undesirable. This is obviously unlike gambling as, when you place a bet, you could receive nothing.

But Hopkins’ comparison is as flimsy as those milk chocolate shells that harbour the toys. The mechanics of cracking opening a Kinder Egg and buying a loot box are completely different, and the potential they hold even more so.

Even a child understands the limitations involved within a Kinder Egg, whereas loot boxes have the potential to completely change a player’s profile. That online profile is a big deal to gamers and when they open loot boxes, they are seriously hoping to improve their presence.

If gambling is subject to such regulatory and media scrutiny, companies like EA shouldn't be able to escape it over loot boxes.