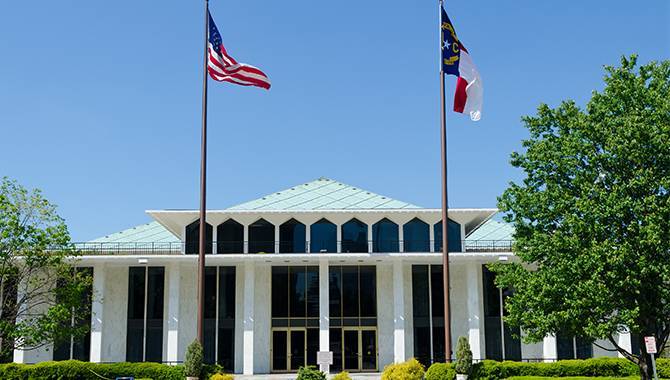 North Carolina has become the seventh state to regulate sports betting this year, after Bill S 154 was signed into law by Governor Roy Cooper.

The legislation allows the Eastern Band of Cherokee Indians to operate retail sports betting at its two casinos in the Appalachian Mountains.

The bill, sponsored by Senator Jim Davis, was widely supported by both parties as it moved through North Carolina’s legal process.

The Cherokee tribe has a monopoly on gambling in the state, and sports betting was added to the tribe’s list of authorised Class III games.

There are no integrity fee terms included in the legislation and players are free to bet on any sporting event, after a request to ban wagers on in-state college teams was rejected.

While mobile sportsbooks are not permitted, a separate bill looking into state-wide retail implementation is close to completion.