MGM CEO exclusive: Eldorado-Caesars merger will give us opportunities 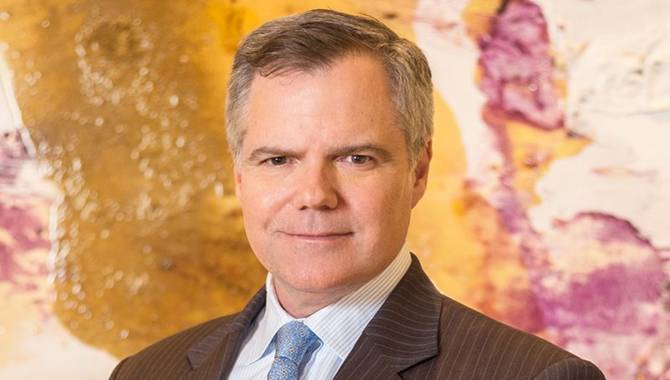 Jim Murren wants the $17.3bn merger of Eldorado Resorts and Caesars Entertainment to succeed, as "what’s good for Las Vegas is good for MGM."

Speaking to Gambling Insider for the upcoming US CEO special, the MGM Resorts International Chairman & CEO had nothing but praise for Caesars’ philanthropic philosophy.

While Murren acknowledged the transition will not be an easy one for Eldorado and Caesars, he sought inspiration from past mentor Kirk Kerkorian in cheerleading his competitors.

During an hour-long interview in Las Vegas, the CEO told Gambling Insider: "I have buddies at both Eldorado and Caesars. It’s a very big combination. It’s going to take a long time to completely integrate. I am rooting for them.

"I was taught by Kirk Kerkorian, who always said what’s good for Las Vegas is good for MGM. We are the biggest cheerleaders of our competitors.

"Caesars has always been, here in Nevada, one of the greatest corporate citizens: philanthropic, volunteer-oriented and MGM has always been aligned with that philosophy. I hope it continues.

"As someone that has acquired two large companies – Mirage Resorts in 2000 and Mandalay Resort Group five years later – I know how difficult that is. So I don’t have any illusions as to this being an easy combination."

Murren does see opportunities for MGM being borne out of the $17.3bn deal; however, as stated during the operator’s Q2 earnings call, MGM has "no interest" in acquiring any Caesars assets.

The CEO explained: "There will be some opportunities for MGM, both in terms of talent and customers.

The full interview with Murren will be published in the September/October edition of Gambling Insider magazine, available both online and in print, with copies distributed at G2E.