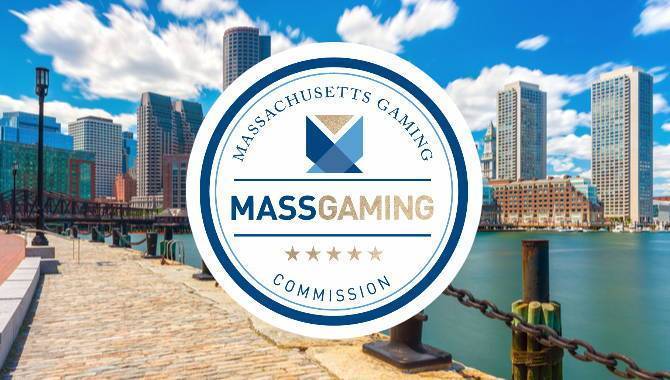 This represents a year-on-year increase of more than 400%, although it is an unfair comparison as only Plainridge was open in July 2018.

Encore, which opened on 23 June, generated the highest GGR out of the three Massachusetts venues.

Plainridge faces the highest tax rate of the three, 49%, as it is a category two slots facility, while MGM and Encore are both taxed 25%.

From Plainridge’s taxed total, 82% is paid to Local Aid and 18% allotted to the Race Horse Development Fund.

Taxes from MGM and Encore, both category one resorts, are divided among several state funds, as set out by the gaming statute.

To date, the Commonwealth has collected approximately $410m in total taxes and assessments from the three venues since the respective openings of each facility.