It’s human instinct to crave recognition once a certain level of success has been attained. For a business, it’s much the same. 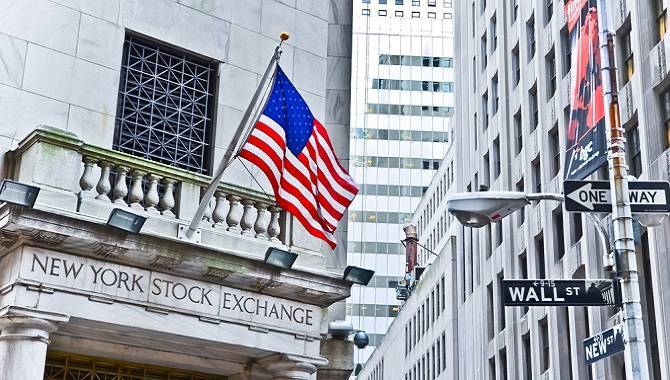 Looking at the Apples, Googles, Amazons, Microsofts and Facebooks of this world, staying private rather than becoming a public company would have been unimaginable. When a company achieves a high enough level of growth, the natural order is to go public and use the extra capital and liquidity provided to reach new heights within the firm’s trajectory.

On the flip side however, there’s plenty a private company can thrive off where a public firm simply can’t. The success of Bet365 is only one example of how gaming companies can operate just as effectively without an IPO.

Matt Kaufman, VP of Digital and Interactive Gaming at Eilers and Krejcik Gaming LLC, analyses an array of gaming firms, following their performance in the market closely as part of his daily role. Private operators, he says, can "control their own destinies."

He tells Gambling Insider: "While there are tons of financial benefits associated with going public, private companies in some instances have the ability to control their own destinies to a greater extent.

"If, as an example, Caesars Entertainment had been a private entity, the company would almost surely not have been acquired by Eldorado Resorts this past summer."

The full version of this feature will be available in the January/February edition of Gambling Insider magazine, as part of the build-up to ICE London.