The Australian arm of operator Unibet has been hit with an AU$25,000 (US$17,115) fine after violating gaming laws in New South Wales (NSW). 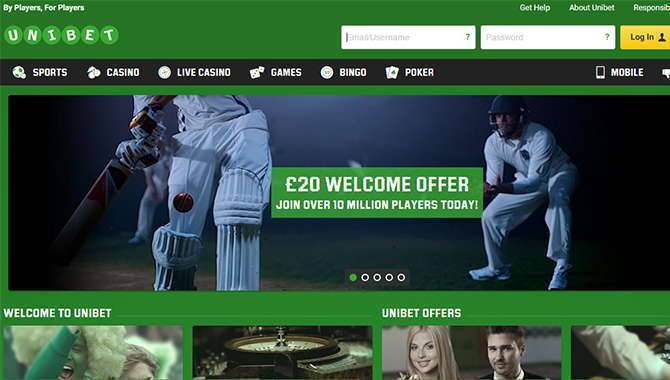 One advert which appeared on the Unibet website in February, offered consumers the chance to "earn $50 cash for each friend you refer," while a separate ad on The Canberra Times website last November said "deposit $20, win $100."

But under the state’s Betting and Racing Act, it is deemed an offence to publish adverts which might lure participants into any form of gambling activity who aren’t required to log in to their respective account.

"Inducements are known to increase the risk of gambling harm so any breaches are taken seriously."

The news follows Unibet parent company Kindred Group dropping its appeal for a fine of €470,000 ($524,590), after illegally offering online gambling to Dutch customers.