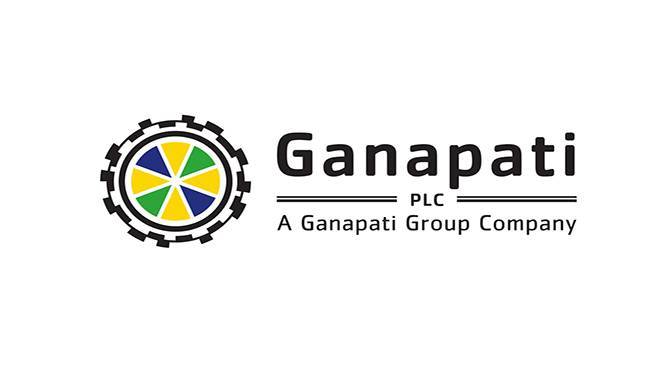 After joining the gaming supplier in 2018, Adelstein has held multiple positions within the company, including CEO of Malta-based Ganapati Europe Holding, Co-CEO of blockchain subsidiary company GanaEight Coin, and Chief Operating Officer of Ganapati.

The supplier has outlined Adelstein’s experience in international relations, business and cultural understandings as reasons for her appointment.

Current CEO Hiroki Hasegawa has been in the position since 2014.

Ganapati Chief Learning Officer, Hayato Terai, said: “We would like to thank Mr Hasegawa for his dedication to the role until now and are delighted to be stepping forward with Juliet as CEO.

“We’re confident that this is the right move for the company – Juliet has proved to be an invaluable asset to Ganapati, she’s grown through the ranks and demonstrated the ability to lead the company in the right direction.”

The eight-time Olympic gold medallist will join forces with the supplier to launch the first official ‘Usain Bolt’ online slot game, to be released this summer.