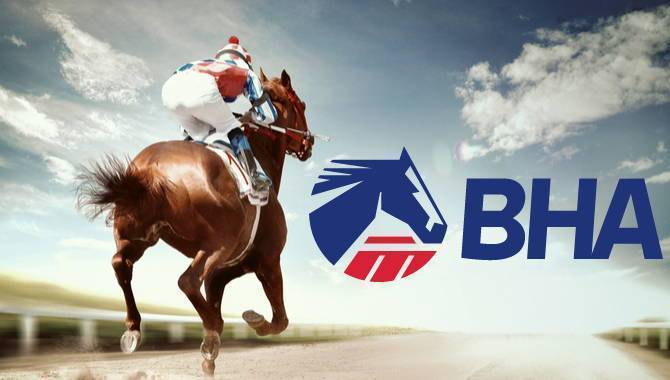 In an attempt to limit the spread of coronavirus, the British Horseracing Authority (BHA) is set to enact emergency measures this week banning spectators from horseracing events.

In line with the new approach suggested by the horseracing industry’s Covid-19 group, race meetings will be held without spectators, while competitors and participants will attend under strict conditions.

Racing events will move behind closed doors initially until the end of March.

Monday’s race at Kelso is already due to go ahead without spectators, following guidance from the Scottish Government.

Nick Rust, CEO of the BHA, said: "Racing has worked hard to look after our customers and our staff by following the Government’s guidance and taking proportionate action.

"We will agree plans to limit attendance to participants and staff only at race meetings from this week, and put in place the contingency plans developed by the industry."

Regarding the Grand National due to be run on 4 April, the BHA said the Government "has been briefed on the issues involved" and an announcement will be made "as soon as possible."