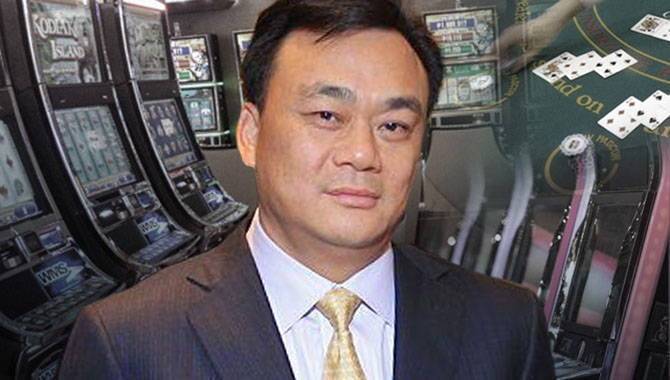 Fontana Leisure Parks & Casino was forced to shut down for the second time in four years. The resort owned by Jack Lam (pictured) in Mabalacat in the Philippines was allegedly running an illegal hospital operating in resort’s premises. The makeshift medical facility, discovered by a joint task force comprising of police and government officials, was reportedly meant for Chinese citizens who were suspected of being infected by COVID-19.

Hu Ling, the suspected owner of the illegal hospital, and Lee Seung-Hyun, an alleged pharmacist, were arrested.

The Clark Development Corporation (CDC), the public safety department of a local regulatory body, stated that Clark officials ordered a closure and full lockdown of the property. “This illegal activity not only violates the law, but also poses danger to individuals who potentially need medical treatment for the deadly disease,” said the CDC in a statement. “CDC does not and will never tolerate this inside the Clark Freeport.”

The previous scandal Fontana was tangled in involved an arrest of 1,300 illegal Chinese workers. The casino operations were then shut down in December 2016. Lam, who was chairman of Jimei International Entertainment at the time, allegedly wanted to bribe the officials to release the workers, but the charges were withdrawn.

CDC aims to hold the management of Fontana accountable for what happened on the property, stating they “will not stop until all those involved are prosecuted and punished.”