Speaking with Gambling Insider for the upcoming Jul/Aug edition of its magazine, Yanica Sant, head of EU affairs and policy at the Malta Gaming Authority (MGA), described the behaviour of operators during the COVID-19 pandemic and explained the regulator’s evidence-based approach towards management. 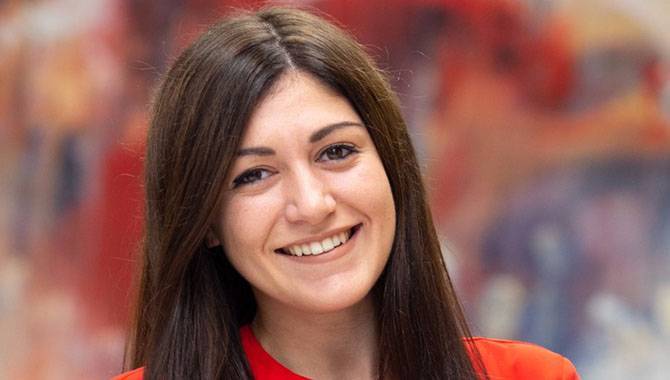 What general trends has the MGA found in gambling figures during the COVID-19 pandemic?

In general, how do you think operators have behaved during the pandemic from a responsible gambling perspective?

I am comfortable saying that the vast majority of operators acted in a responsible manner, and were apprehensive of the naturally increased risk brought about by the pandemic. The imposed social isolation obligations resulted in a situation that was likely to have a toll on the mental well-being of some players. A number of operators engaged in responsible gaming campaigns and introduced new playing restrictions, and increased responsible gaming supervision.

The MGA carried out a comprehensive compliance exercise that involved actively monitoring MGA licensees’ advertising campaigns across all platforms. Actions were taken against any operator whose actions were considered to amount to an exploitation of the circumstances. Any references to staying at home, quarantine, or the pandemic were considered to amount to a breach of Maltese gaming legislation and enforcement action was taken. Broadly speaking, licensees were cooperative when approached.

Could you explain a bit about your evidence-based approach at MGA and why this is the chosen strategy towards regulation?

The MGA enjoys the benefit of having regulated the gaming sector for a while, especially given the fact that Malta is in its second-wave of gaming regulation. This in itself gives the regulator an opportunity to look back and improve its regulatory approach on the basis of lessons learnt. More recently, the MGA has elected to work towards making better use of the data collected from operators. Traditionally this was used for fiscal and statistical purposes; however, the intention is to increasingly use this data as the back-bone of policy making.

Policies that have real player and operator statistics at their core translate to policies that can not only be better implemented in practice, but that can be more effective in achieving the outcome intended by the regulator or the legislator. The MGA is also working on increased collaboration with academics focused entirely on the fight against problem gambling.

As you will be aware, the Swedish Government recently received criticism from operators for its plans to implement stricter regulation during the pandemic. In your own opinion, would it be a mistake to introduce such measures?

The pandemic resulted in a global situation wherein no one Government took the same public health approach as the other, and therefore it comes as no surprise that the differences also trickled down to the manner in which gambling was regulated. Malta did not opt for restrictive measures as a reaction to the pandemic as we did not have evidence suggesting that this was necessary. Such a circumstance is also unprecedented, and thus we could not draw any conclusions from historical data or studies

How much of an impact do you think the pandemic will have on regulation post-COVID? For instance, might some regulators use it as an excuse to introduce stricter regulation?

Regulators have a duty towards the players targeted by the operators they license. Legislators have a duty to ensure that their respective regulators are equipped with all the tools possible to maintain gambling as a leisure activity, and to protect players from falling into the pitfalls of addiction. These duties existed pre-COVID-19, and will continue to exist thereafter. Using any specific situation as an excuse to introduce restrictions that are not necessarily required in the fulfilment of the aforementioned duties post-COVID-19 could result in a dangerous situation, wherein the illegal market suddenly becomes more attractive to players than the regulated one. It is a fine balance that which must be reached, and it is definitely not a simple task to achieve it.

While some regulators, such as the MGA, have an advisory role to government, all regulators ultimately execute policy direction received from Government with powers bestowed upon them by law. The argument is not legal/regulatory in nature, as much as it is political.