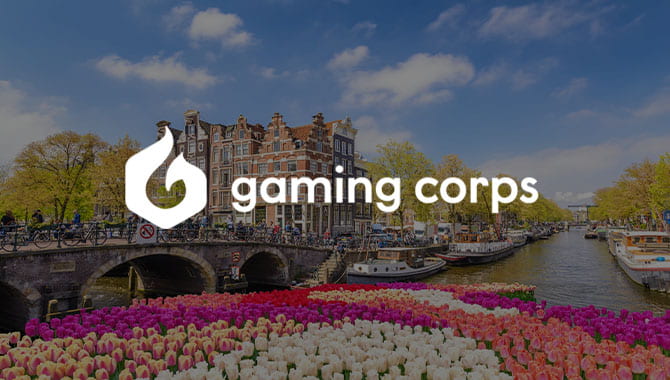 A court in the Netherlands has ruled that the country’s gambling licensing procedures must comply with EU law, after an appeal from Kindred Group.

The Dutch Council of State, the highest administrative court in the Netherlands, stipulated that the country’s existing procedures for allocating gambling licenses must be verified with EU rules on the freedom to provide services.

The decision overturns a ruling by the administrative court of the Hague in April 2019, which sided with the Dutch Gambling Authority’s (KSA) view that without a licensing application, gambling companies could have no interest in the legal licensing process of individual cases.

However, a legal challenge by a subsidiary of Kindred, Trannel, argued the procedure for allocating online licenses unfairly disadvantaged those with a license, as KSA requirements were impossible to meet.

Trannel withdrew its application for a tote betting license after concluding the procedure was discriminatory against companies that did not already possess a license.

The KSA has been ordered to reassess the original compliant by Trannel and pay its court costs.

Elsewhere, Netherlands minister for justice and security Sander Dekker has admitted the launch of the country's regulated online market could face further delays due to the coronavirus pandemic.

The launch has already been delayed six months to 1 July 2021 but could be pushed back by several more.