Sportech able to mitigate some impact of COVID-19 pandemic 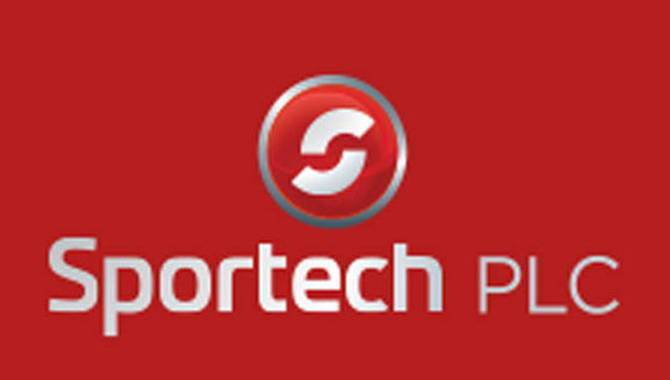 Sportech has provided a trading update to provide information on the company’s current situation amid the COVID-19 pandemic.

The sports betting company announced that due to mitigating actions, the impact of sports cancellations had been less detrimental to overall net cash than expected.

In its March 2020 trading update, Sportech estimated its net cash would stand at £7.5m ($9.3m) at the end of June, but this estimation has now been increased to £8.9m.

Despite revenue being impacted “across all business areas” in Q2, the company said it has agreed a number of deals and extensions with numerous clients, including an extension to its deal with the UK Tote Group in a multi-year agreement.

The company’s Bump 50:50 segment, which offers charitable foundations technical platforms and strategies to raise funds through raffles, has also been impacted by the lack of spectators at sporting events. Despite this, Sportech said the segment has seen a 28% increase in new clients since the beginning of 2020.

Richard McGuire, CEO of Sportech, said: “The delivery of critical client projects and the securing of a significant number of new contracts in the midst of this global pandemic is testament to the resilience of the Sportech team and highlights the integrity of our people and the group’s digital strategy progression.”