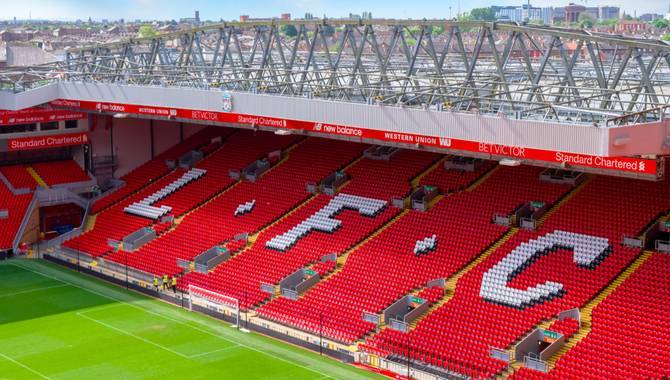 Liverpool Football Club has won a High Court case against Winlink, which had sued the football club for £1.1m ($1.42m).

The sum related to a £15m deal for BetVictor to sponsor the English Premier League champion's training kit.

Winlink claimed Liverpool owed the company £1.1m because one of its senior executives introduced club officials to BetVictor in 2013.

Ruling in Liverpool's favour, Judge Mark Pelling QC gave his verdict remotely, declaring the deal "owed nothing" to Winlink's introduction, as quoted by the Liverpool Echo.

He is further quoted as saying: "The bargain on offer in 2016 was of a completely different order of magnitude from the transactions being contemplated in 2014 and 2015 and, further, was qualitatively different as well.

"This was a principal global sponsorship arrangement that involved not advertising for a short period of time each match on LED hoardings, but a full spread of exposure on the training kit – but also elsewhere on pretty much everything generated by LFC other than the first team shirt."

When contacted by Gambling Insider, the club stated it had no further comment to add upon winning the case.