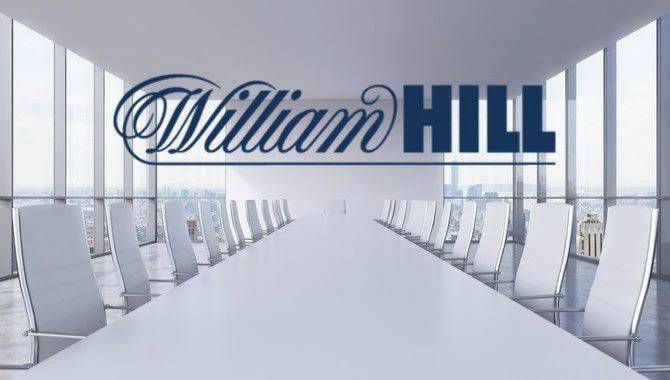 The William Hill Mobile App will include props, parlays, futures and in-play wagering. It supports college and professional sports, and will include multiple ways to deposit or withdraw the money. William Hill said there will be enhanced features, such as a biometric login and a quick-bet option.

President of digital for William Hill, Ken Fuchs, expressed his excitement to introduce a “top-performing mobile app” to Illinois. He said: “We look forward to providing millions of sports fans in the state with the best markets and great service.”

Since the start of September, William Hill has launched in three states. West Virginia went live on 4 September, partnered with Mountaineer Casino in New Cumberland. Colorado’s app was launched on 10 September.

Earlier this summer, the company opened “its first retail sports book in Illinois” at Grand Victoria Casino in Elgin. However, in-person registration is currently suspended in the state following an order from Governor J.B. Pritzker.