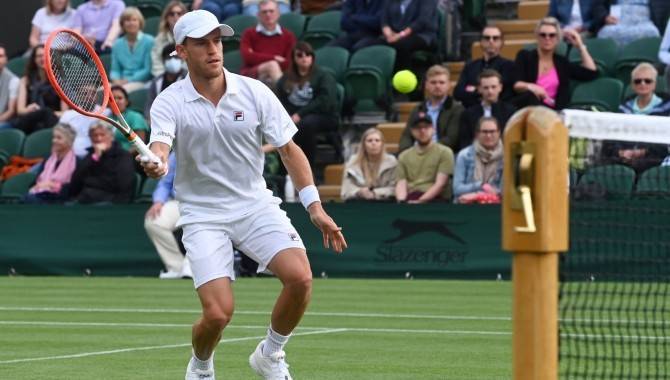 30th June 2021 - The globally recognized payment brand, AstroPay, is proud to announce that Diego Schwartzman will be its global brand ambassador for the next twelve months. This is the first time the company has added a professional tennis player to its roster of global ambassadors.

Currently holding the 9th position in the ATP Ranking, Schwartzman, also known as “El Peque,” is considered one of the best tennis players in the world. He has won four ATP singles titles and reached his career-high singles ranking of world no 8 in October 2020.

As a result of this agreement, the AstroPay logo will be shown on the garments he will be wearing in his matches. “Schwartzman shows a desire to succeed that aligns with AstroPay values,” said Mikael Lijtenstein, CEO.

“We are really proud to be announcing our sponsorship of Schwartzman. It shows our strong commitment to athletes that stand out for their excellence, across the globe.”